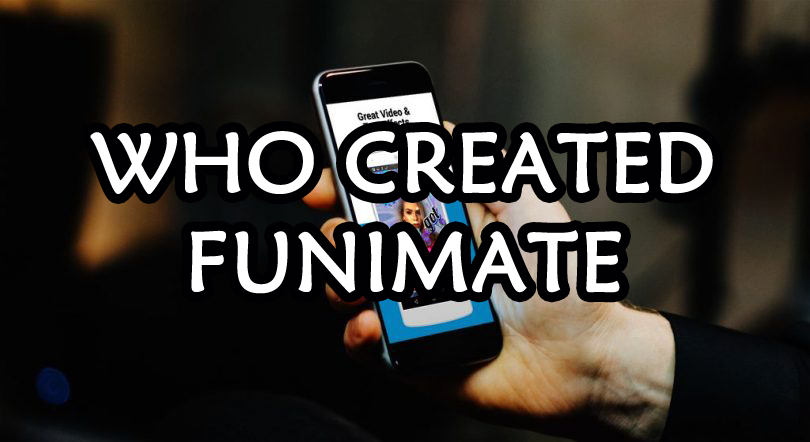 Funimate was created and invented by M. Oguz Bici and Kemal Ugur.

When was funimate made?

Since 2015, they had the idea to create this application, which besides being a video editor can be classified as a social network.

The funimate team is composed by:

As you can see funimate creators are Kemal and Oguz but the team is composed of several people to improve funimate day by day.